Edwin Starr sang: War–what is it good for? Absolutely nothing!

The futility of war is written about time and time again and still we learn nothing from it. From the time of the Mahabharata to present day humans seem bent on killing each other.

You’ll remember not so long ago certain members our coalition government made their anti war stance very clear when in opposition. So one has to ask the question–why have they agreed to go to war? Yes I know they all claim it’s under a UN resolution and an operation undertaken by a coalition of nations, and they may claim its humanitarian and not regime change but Russia, China, Germany, India, Brazil all objected to this resolution, as do I.

I say let the Arab League and African nations lead the way on this one.

I would also humbly like to suggest that perhaps our government consider applying a bit of domestic policy to foreign policy: Localism and Big Society. Let the people of the Middle East take control of their lives and influence decisions as they wish. It is not for us to decide how a foreign state should be run even if we might need oil.

Issues of loss, death, destruction are ever present these days and probably have always been throughout history. I live in the hope that one day we humans will move to meaningful dialogue instead of torturing and bombing each other.

In our own small way Spare Tyre has chosen to engage with the futility war by producing its own version of Trojan Women by the HotPots – our company of artists aged 60+. It’s a 20min comic ride using song and commedia dell’arte to tell a tragic tale with some humanity. Art–it’s good for shedding a new light on a very old theme. 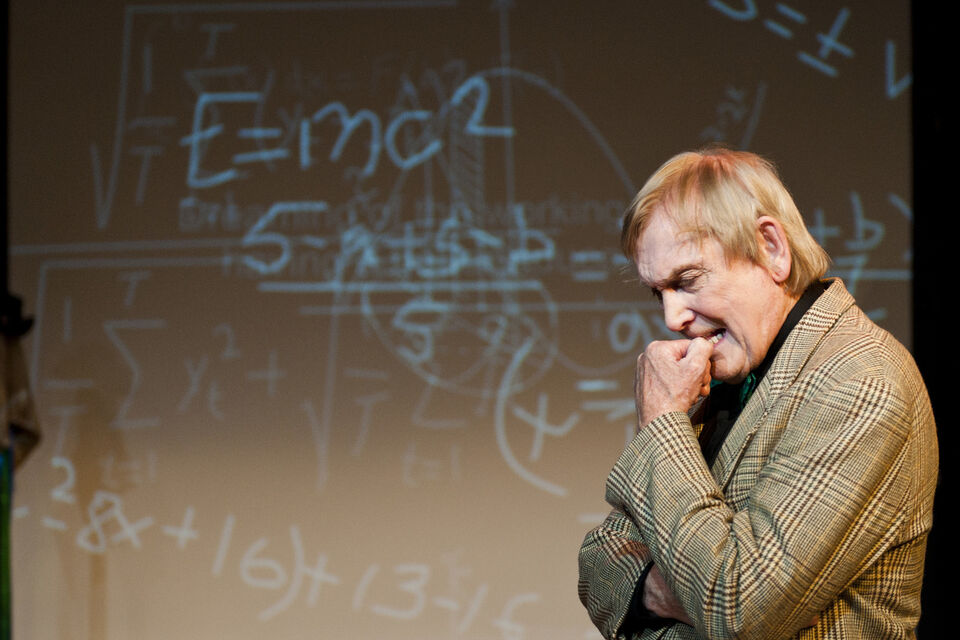 It’s started! What you ask? What has started? 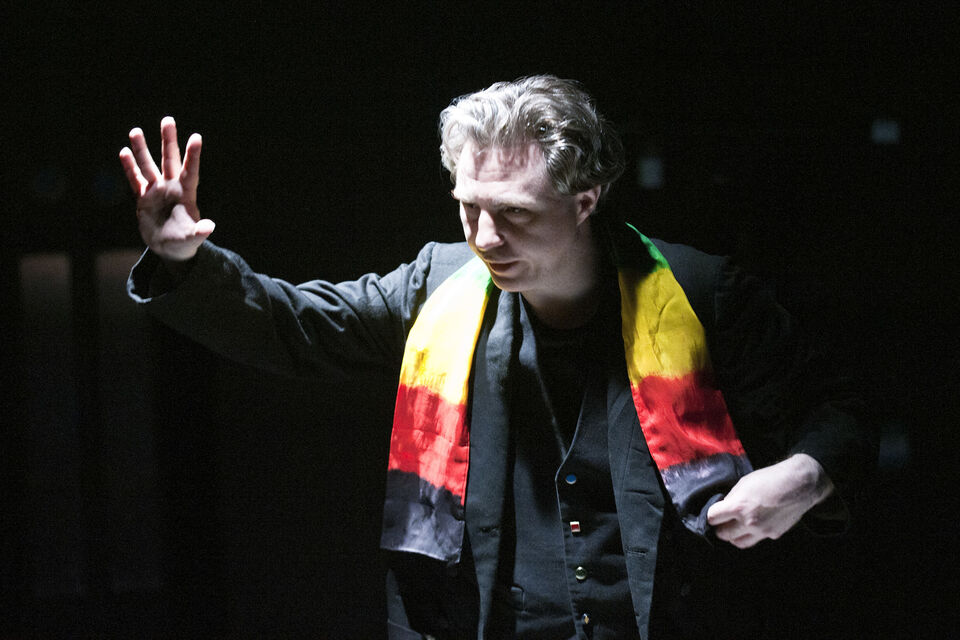 It has been a strange autumn with every leaf that’s fallen there’s been a new policy or new way of thinking on the horizon. Are we in recession or surfacing from one? Are we facing a severe cut? Are...