Maybe when people know that music is like medicine then their perception of it will change.

Broadcaster working with people with dementia

The research was funded by the Baring Foundation and conducted with Elizabeth Lynch MBE. It was prompted by the observation that our interactive shows for people living with dementia, Open Upon a Time (2011) and The Garden (2015) were struggling to reach a South Asian audience.

We then conducted interviews with more than 100 people from eight South Asian community groups, including people living with dementia and carers. These showed an urgent need for a more culturally appropriate approach.

The research informed Love Unspoken (2019), the third in our triology of dementia shows. Produced in an association with Queen’s Theatre Hornchurch, it was created with involvement from the Havering Asian Social Welfare Association and addressed the issues raised by the report. It returns for a run at Tara Arts from May 12 to 16 2020.

Reaching all sections of the older population – in particular those most marginalised – might be seen as ‘unfinished business’ for the creative ageing sector. We hope that this important piece of research will be a useful resource for arts organisations and arts funders to work with communities to share the benefits that arts can bring to people living with dementia more widely. 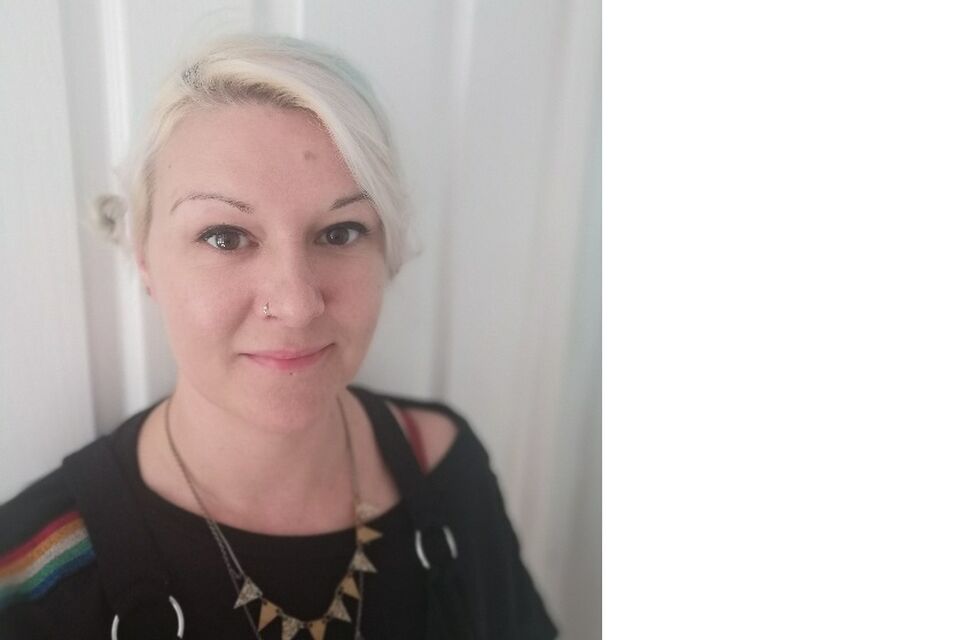 In February, we said goodbye to Gemma and wished her all the best with her new job with Access All Areas. We now welcome Rose to the Spare Tyre team, who as we write, has been working remotely at... 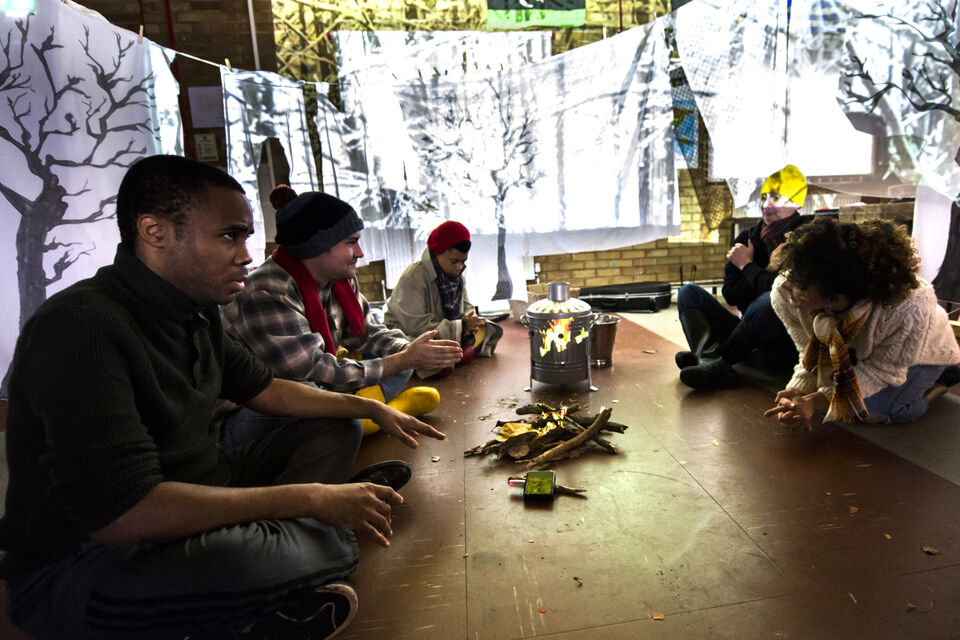 We are looking for a General Manager to join our small, dynamic office team. If you are interested, you should be excited by our mission to create life-changing experiences and change society for the...